The Income Tax payers who are looking for non-deduction of tax from specific incomes are essential to file a self-declaration in Form 15G or Form 15H via online according to the provisions of Section 197A under the Income Tax Act, 1961. Central Board of Direct Taxes (CBDT) has made filing Form 15G and Form 15H quite easier by making this process online in order to lessen the cost of submission and make it quite comfort for both the tax payer and the tax deductor of submitting their e-filing Income Tax without any hassle.

The Central Board of Direct Taxes (CBDT) has eased the procedure for self-declaration process by introducing new Form 15G and new Form 15H in a different format. This procedure will definitely aid the tax deductor and tax payer in order to submit their Form 15G and Form 15H online. This revised procedure has been introduced by the Income tax department in the year 2015 and made it effective from 1st October, 2015.

This method of submitting Forms is now available in two ways. One is sending it in the form of paper in a manual way while the other one is online process of submitting the forms. Earlier, there was only manual or paper submission procedure. Here is everything you need to know about the New Form 15G and Form 15H Online Submission, Difference between form 15G and 15H and all other essential facts that every tax payer must have some awareness regarding the Income Tax E-filing Forms 15G and 15H. Have a look! 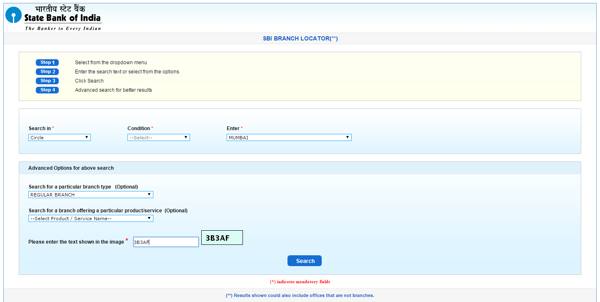 In a bid to simplify the process of filing for form 15G and Form 15H, both the forms have also been revised lessening the submissions. With the introduction of New Form 15G and Form 15H filing online procedure, the tax payer must submit their forms via online process while the tax deductor receives the e-filing for which they will be assigning a Unique Identification Number (UIN) to all self-declarations in agreement with a process by Central Board of Direct Taxes. Both the Unique Identification Number and the details of self-declarations will have to be checked in a proper way by the deductor in the quarterly Tax Deducted at Source (TDS) statements. Furthermore, the tax deductor will be essential to hold Form 15G and 15H for a period of 7 years.

Get Detailed Explanation about ‘Form 15G’ and ‘Form 15H’

Form 15G and Form 15H are a kind of forms that could aid a person circumvent Tax Deducted at Source (TDS) in circumstance one does not have to pay income tax at the end of the year. The Income Tax Department has introduced two forms such as Form 15H and Form 15G. Form 15H is applicable for senior citizens while the form 15G is meant for others tax payers. All the guidelines and conditions that must be filed under Form 15G and 15H are almost similar however there are slight differences.

Each and every Income taxpayer must have complete knowledge regarding the conditions that are specified in the Forms and determine whether the person is eligible for filing the appropriate form. Filing the form either Form 15G or Form 15H even without any entitlement to do so is considered as unlawful and illegitimate. In such conditions, that tax payer will bid payment of interest on the tax payable and also need to pay specific amount as a penalty. Below is detailed and complete description of both Form 15H and Form 15G:

Form 15H has been introduced by the Income Tax department as per the declaration under the Income-tax Act in the year 1961. This is to inform that an individual who is at an age of 60 years or above must claim specific incomes without tax deduction.

Form 15G has been introduced by the Income Tax department as per the declaration under the Income-tax Act in the year 1961. This is to inform that an individual or a person (not a firm or company) must claim specific incomes without tax deduction. 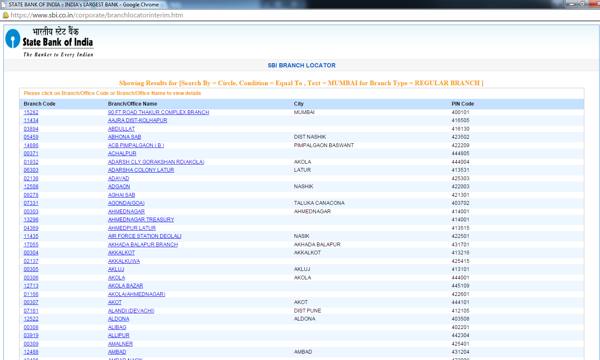 What’s the difference between Form 15G and 15H?

How much Penalty must be paidfor filling wrong form (15G or 15H)?

A penalty must be paid by an individual if he/she makes mistake in filling wrong form either Form 15G or Form 15H. If any individual makes any kind of a wrong statement in the declaration form shall be accountable to prosecution under the section 277 of the Income Tax Act, 1961, and on verdict be punishable as following: